A freelance digital dude based in Melbourne, Australia.
Looking for my photography?
I keep that over here: www.chrisstaring.com

Inspired by my own 1000 Dice project, 6 Sides is a short VFX/Motion Graphics short I am developing. In short, I am creating a 1-2 min video using a combination of stop motion animated dice and Computer generated dice animations. This will be pared with a complementing border that will react in to the animation of the dice, and also react accordingly to the soundtrack (when I have found one).

I have written a script in After effects that allows me to translate any footage/animation into a black and white image that will then use the grey scale data of that image to manipulate a grid of 40×40 dice. This means that if I animate a person walking across the screen then the dice will display the animation in the dice array grid as a 1, 2, 3, 4, 5 or 6 depending on what grey scale colour passes over each dice.

To visualise this imagine a pixilated grid of 40×40 which can only use 6 varing shades of from white to black. now instead of each varying shade being displayed, imagine the pixels being replaced by a side of a dice that correlates to the colour of that pixel. So White = 1, light grey = 2, mid grey = 3, Dark grey = 4, Very dark grey = 5 and Black = 6. 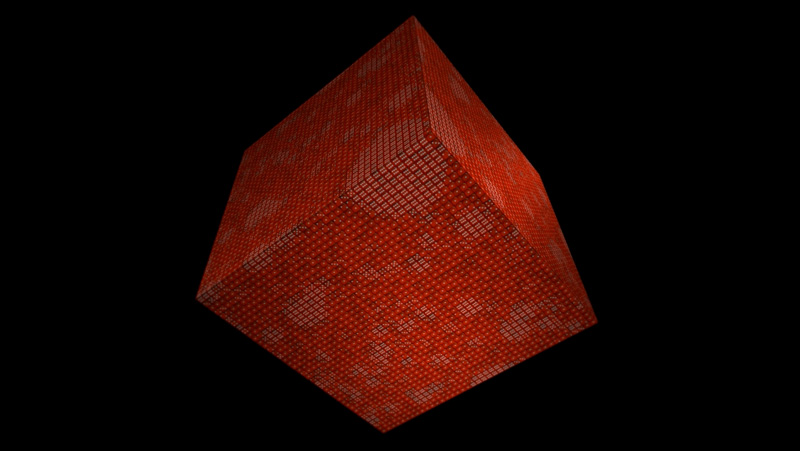 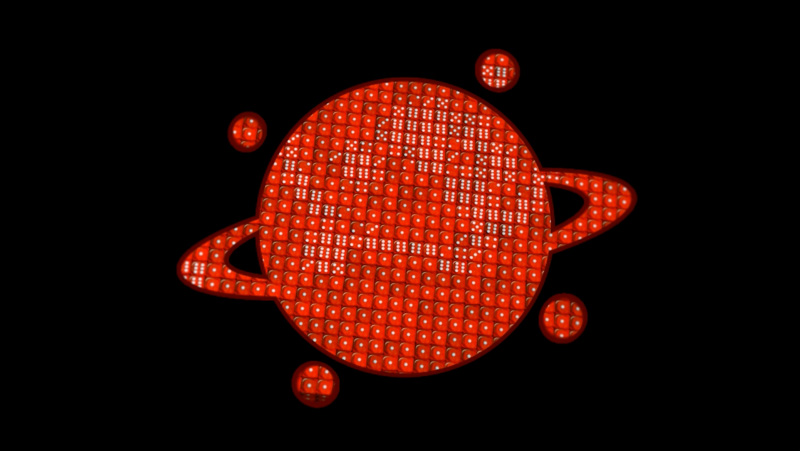 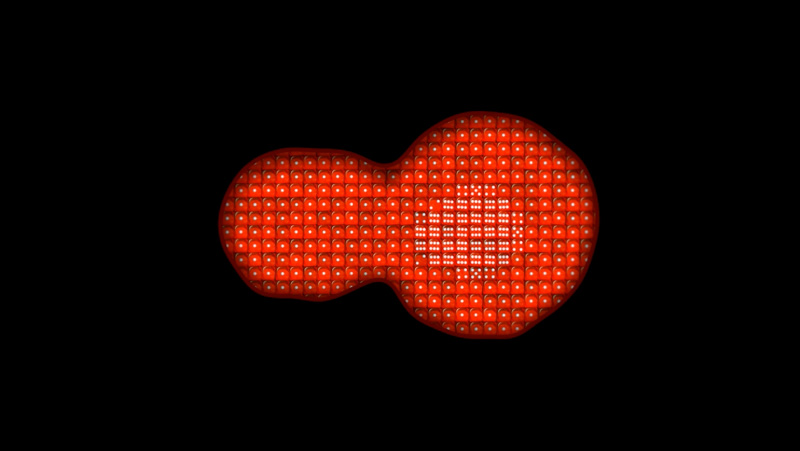 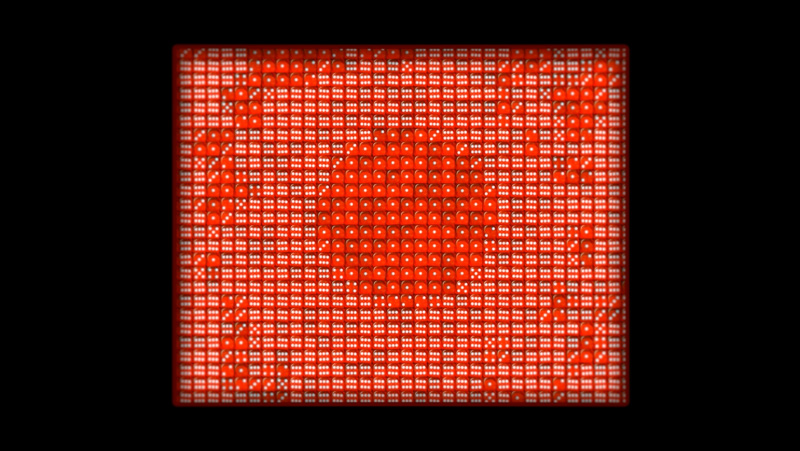